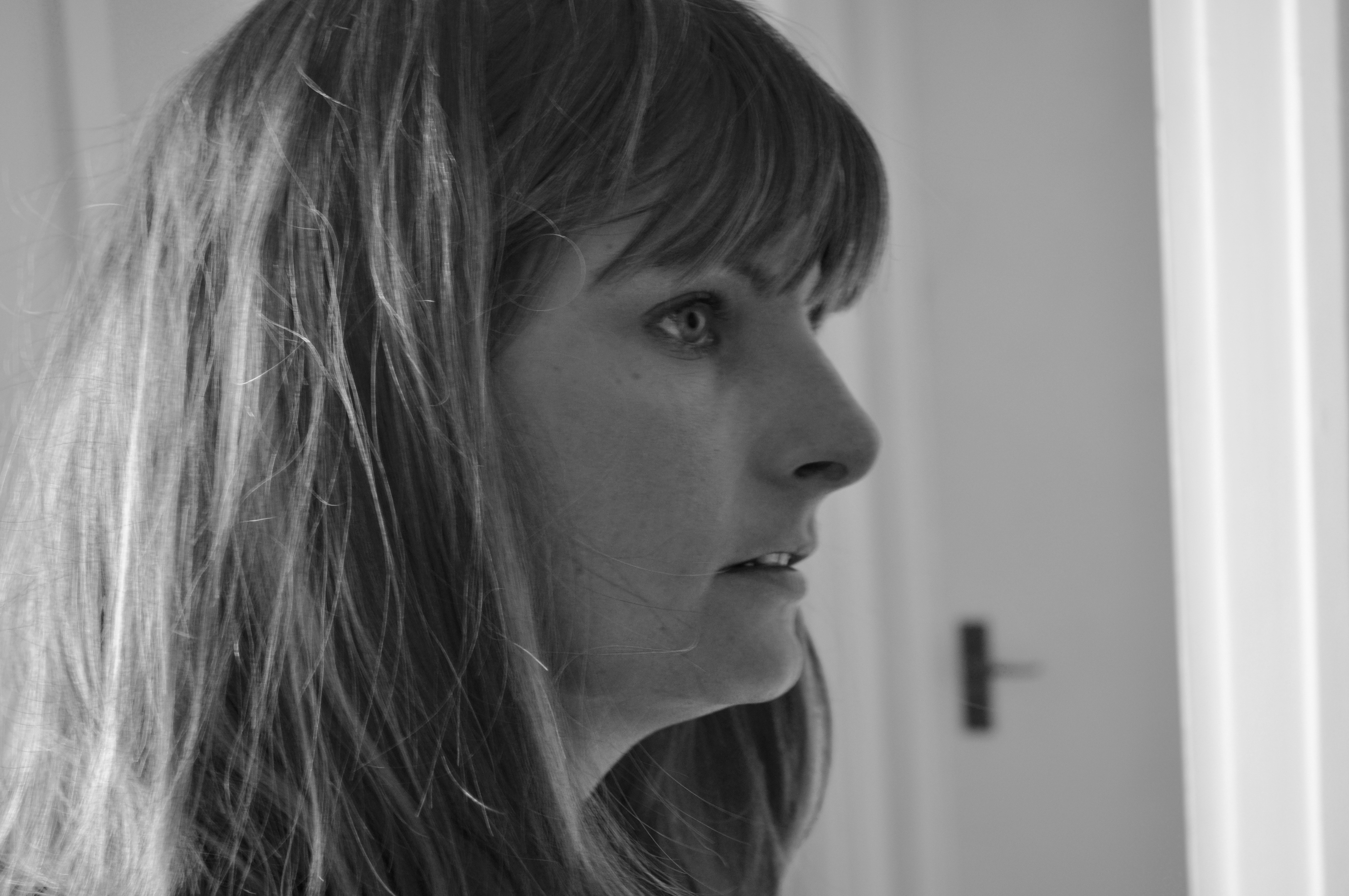 This week’s Backstage Bard interview is with the director of Richard III, Emma Sampson. Emma has been with the HandleBards since it all began 3 years ago. Starting as assistant director for our first tour, in 2014 she was became associate director, and last year she co-directed our version of Hamlet. With a CV so rich in HandleBards history, Emma was the perfect candidate to lead our brand new boys troupe into the wacky world of the HandleBards comedic spin on Shakespeare’s most famous tragedies. Read on to see what she had to say about theatre, Shakespeare and (of course) bicycles: 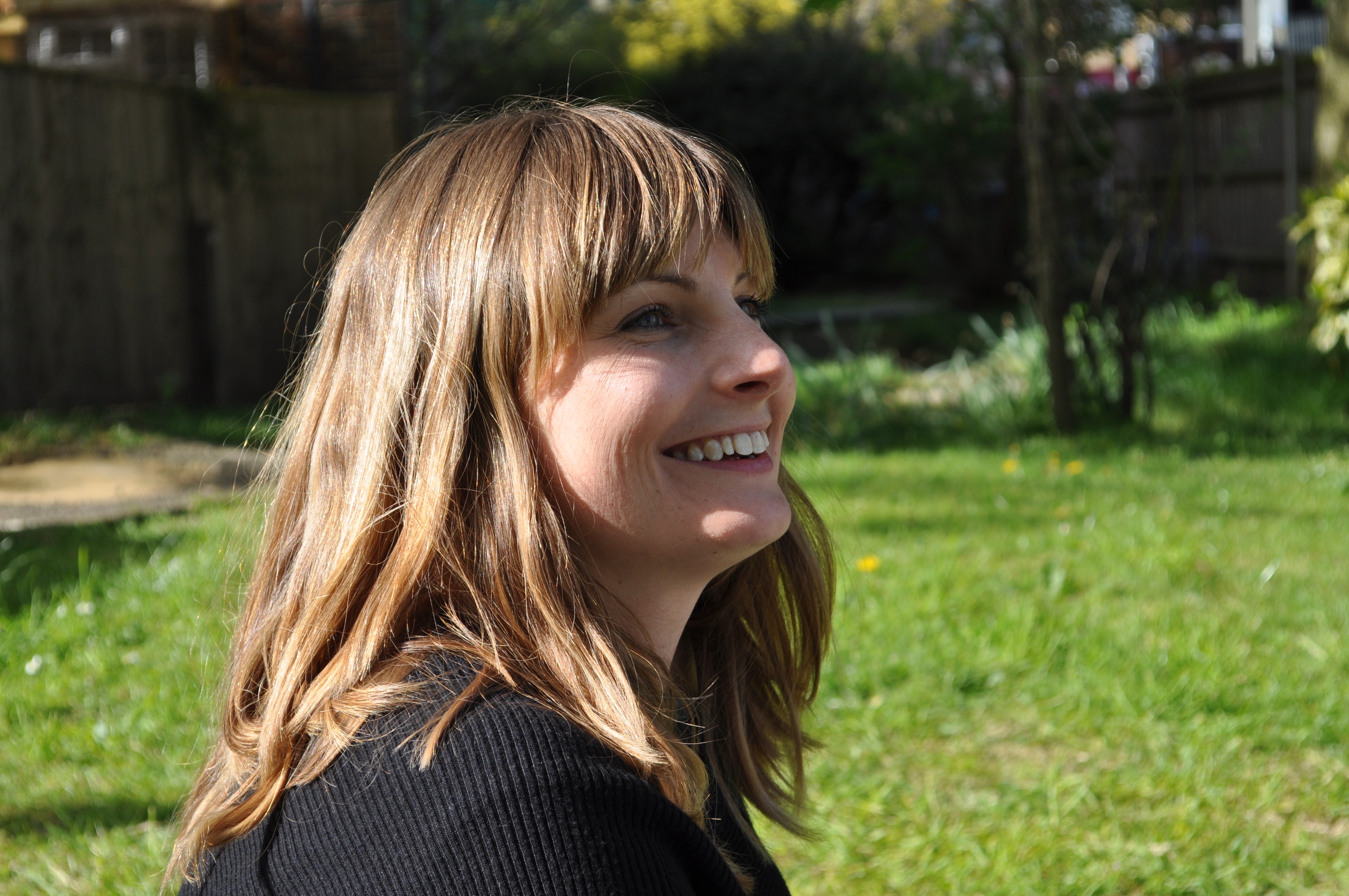 How long have you been a director for and what drew you to directing in the first place?
Ummm, difficult to answer. I’m not sure when I ‘became a director’ or even if that has happened yet. I probably first directed things in high school and then at university and then after I didn’t direct theatre for a while but I was working in TV and film and then I started working in theatre again. Maybe I’ve always been a director? Maybe I’ll never be a director?

I’ve always loved theatre and always seen loads of it. I acted as a kid and I think I just love the insight theatre gives you into a world you might not otherwise know about or characters you have never met. I love the philosophical nature of it, the study and analysis of human behaviour, the endless questions and suppositions that arise when working on a play.
What was the first play that you ever directed?
I think my first Assistant Directing experience was on a play called Lovepuke by Duncan Sarkies
What do you think is the most difficult thing about directing?…
I’d love to say something about the deep intellectual complexity of the work but unfortunately for me the answer is probably the same difficulty that people in any job encounter; not enough money or time. I direct for the fringe most of the time so the job encompasses a lot more than people might imagine, you’re often doing bits of producing, stage managing, marketing and a range of other tasks alongside directing. I think I often find the rehearsal schedule one of the trickiest things to get right, it can be a logistical nightmare (who can be where at what time etc) but it’s also something that has to serve the creative process as well.
…And the most enjoyable thing?
The collaboration with other crazy, brilliant, creative people. 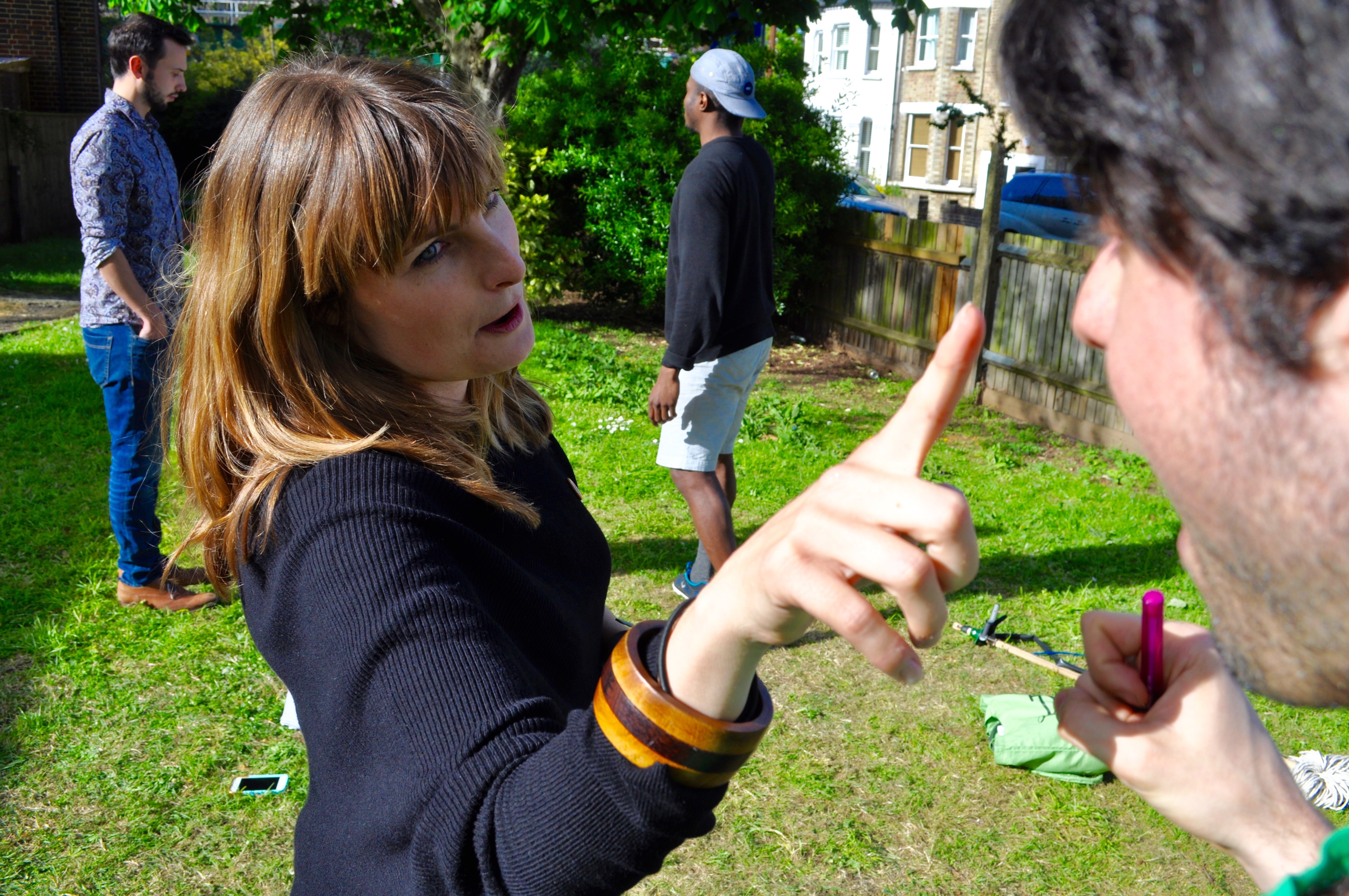 What would be your dream play to direct and who would star in it?
My current dream is to get a trilogy of plays I’ve been working on with three writers to the stage. I think I could die happy if (‘when’ I mean ‘when’!) that happens. It’s called Mugs Like Us and it is inspired by mug shots of women from the 1920s – 30s.
What is your favourite Shakespeare quote?
“Up from my cabin,
My sea-gown scarfed about me, in the dark
Groped I to find out them, had my desire,
Fingered their packet”
What is your favourite thing about the HandleBards?
The fact that they can make lines like the one above memorable and hilarious.
What’s the furthest you’ve ever cycled?
I used to cycle to work. I’d never really checked the distance but I did the other day and realised that it was 16km each way. So that is the furthest I’ve cycled. I’m only a commuter cyclist.
What is your favourite kind of bike (racing, touring, city, etc)?
Ummmm… uh… I’m meant to have a favourite kind of bike? How well informed about bikes do you think I am? My bike is an ex-postie Pashley, so I’m going to say that is my favourite kind of bike, I think it’s a town bike.
Thank you for your time Emma
Merci Bowcoop to you too! 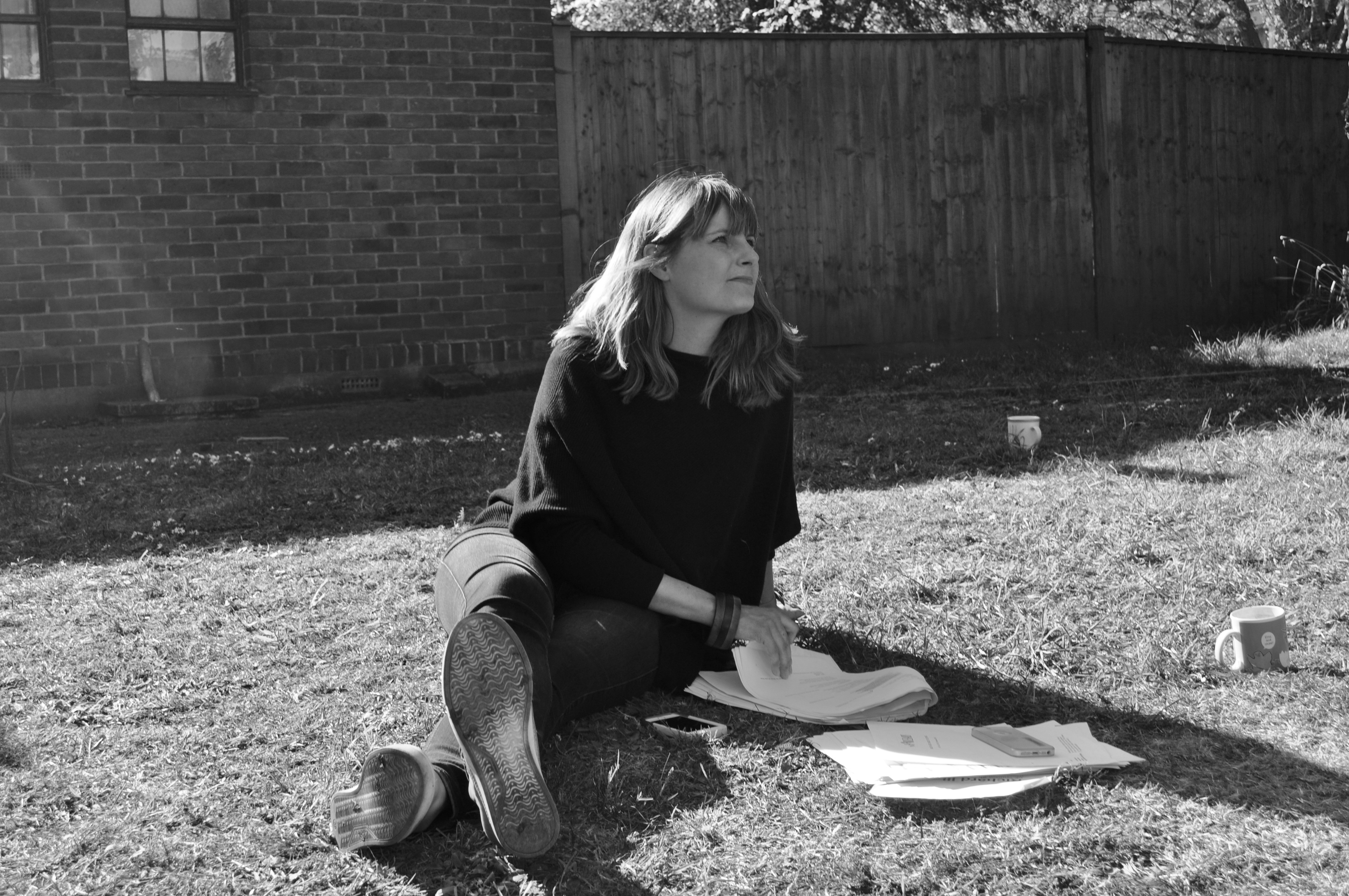