So you think you know Richard III? 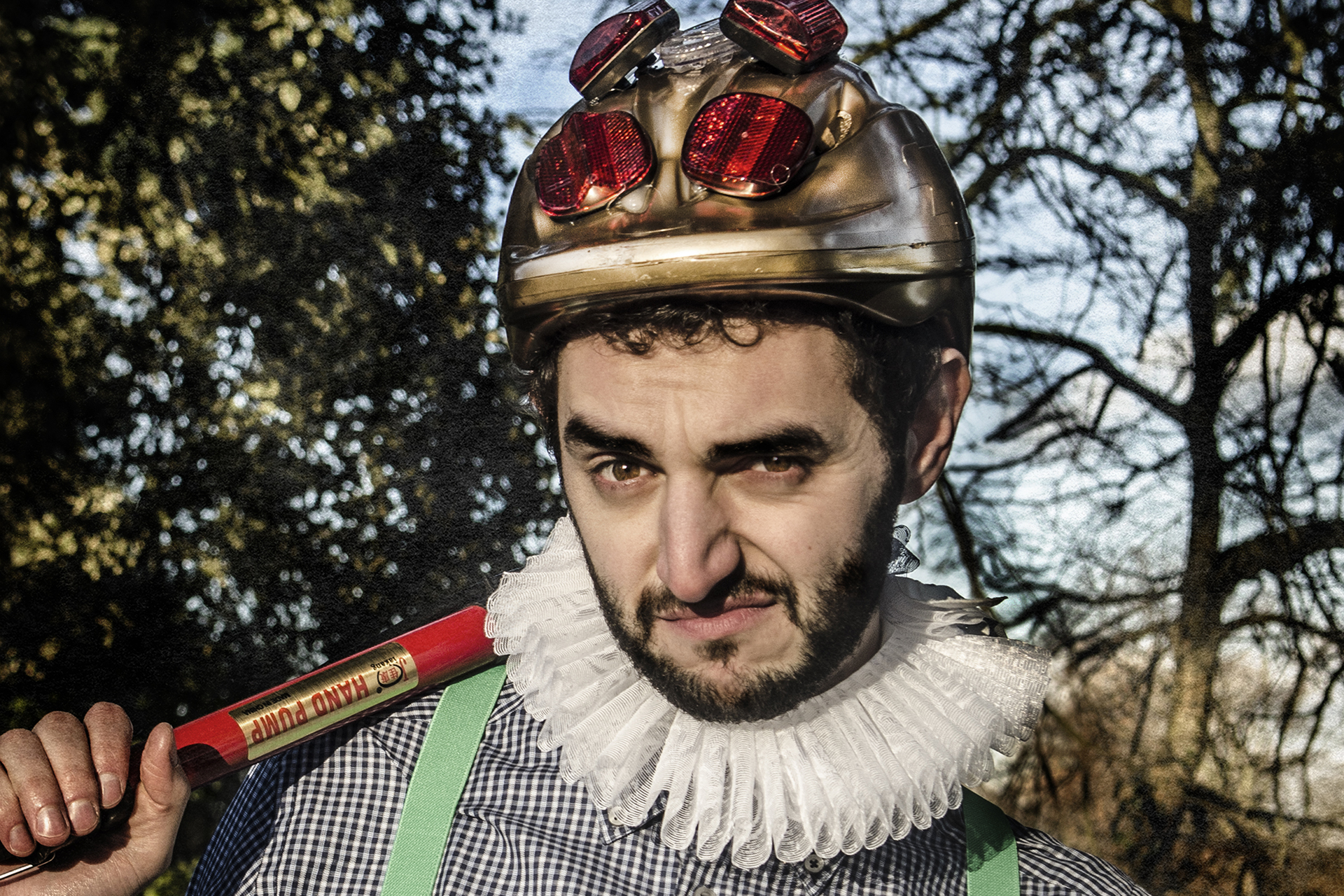 The real life Richard III, who had a recent resurgence of fame in 2012 after his remains were discovered under a car park in Leicester, is often remembered as a devious and villainous character.

This perception exists primarily because of our old pal Shakespeare; whose play Richard III depicts him as a deformed, tyrannical and bloodthirsty baddie. In fact this particular text has been staged so frequently across the world that it is now the most performed of any of his plays and has had the subsequent effect of emblazoning this image of Richard into our minds.

Shakespeare wrote the play during the reign of Queen Elizabeth I, whose grandfather Henry VII had vanquished the real life Richard III, usurping his throne. Many argue that Richard was not as villainous as portrayed but rather that Shakespeare, with an acute political awareness, made Henry VII the Earl of Richmond the saviour of the country, protecting England from the ‘monster’ Richard (No point in annoying the Tudors – especially when the death penalty was an occupational hazard).

It is said that Richard’s character could be one of the first Machiavellian ‘Anti-Heroes’ seen in literature – A villain that invites us to love him, and does so by being the only character to speak directly to the audience, thereby engaging them and bringing them on side to mock his rivals. The stronger and more devious he is the more audiences are enamored by him, and it is not until he becomes weak and starts to lose power that we are invited to treat him as more of a traditional villain – with distain and contempt.

Why Shakespeare wrote Richard in this way is unclear. Some suggest he was portraying Richard more favourably than his political audience desired, others that he was inspired by Machiavelli’s book ‘The Prince’ which had been published advising rulers to gain power via a combination of manipulation, charm and fear. Either way, Richard III is one of most charismatic, evil, and outspoken characters Shakespeare ever wrote. Even though Richard’s downfall is inevitable, he has more power over the audience than any of his play’s counterparts, which as a ‘villain’ is intriguing.

Like him or hate him, we have a ‘hunch’ you’ll enjoy it.

There are 42 characters in our version of Richard III, all of whom shall be portrayed by only 4 men. And with HandleBard Liam playing Richard III only, the subsequent 41 characters will be played by just three Bards – that’s 13.6 characters each..

Expect to see a charismatic Richard (with a villainous theme tune) and a standard HandleBards comical spin on murder, plotting, ghosts, murder, incestuous marriages, murder, a brief musical interlude, and then more murder… but this time on horseback.

Guaranteed fun for all the family… as long as they have no claim to the throne of England whatsoever..

You can book tickets for Richard III and all the other HandleBards Summer Tour Shows by following this link for the Boys and this one for the Girls.