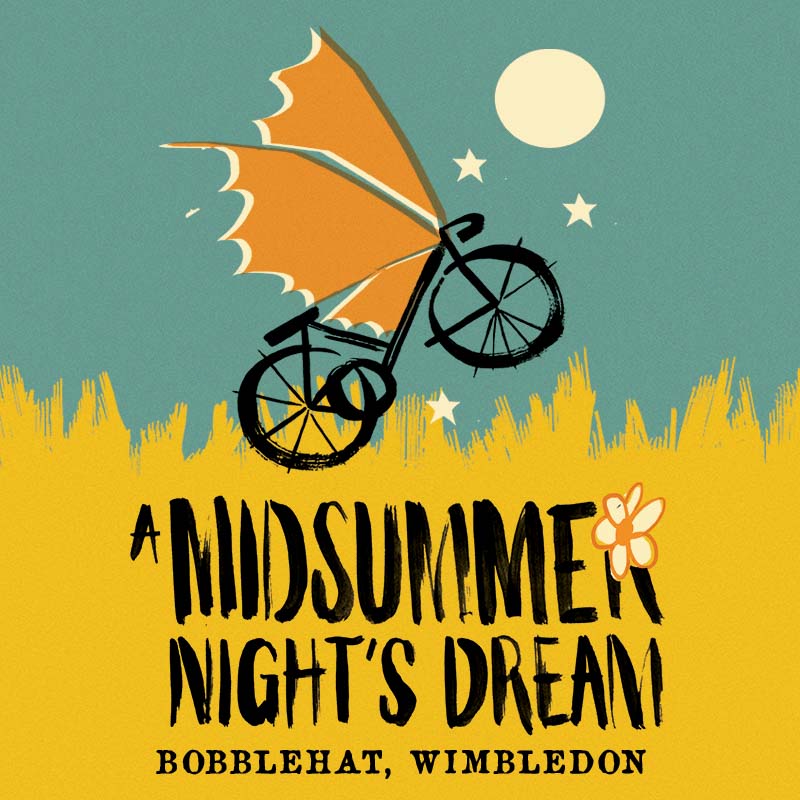 Join The HandleBards’ all-male troupe on the first day of Bobblehat’s first-ever live advent calendar in London, Wimbledon. The show is absolutely free, and admission is on a first-come, first-served basis. Check out more information at wearebobblehat.co.uk.

Four young lovers find themselves enveloped in the dream-like arms of a magical forest full of sprites, where a feuding Fairy King and Queen are at war over the possession of an Indian boy. A group of amateur actors share the same forest. They’re rehearsing for a play. Fairies and humans collide. Hilarity ensues.

In usual HandleBards style, expect riotous amounts of energy, a fair old whack of chaos, and a great deal of laughter.