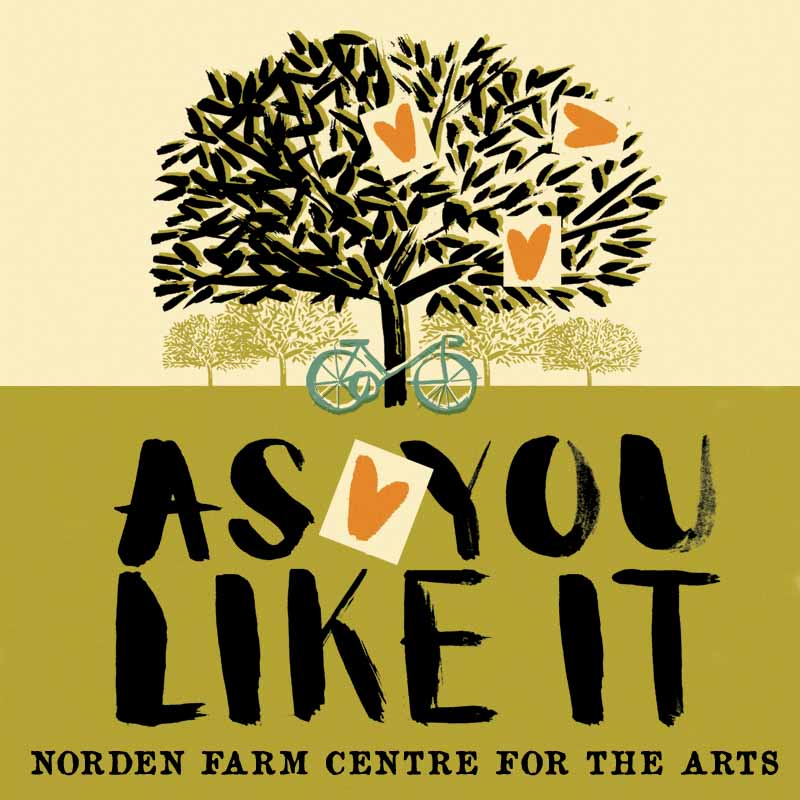 Norden Farm Centre for the Arts

Tickets for this performance can be purchased here.

Join The HandleBards’ all-female troupe at the Marine Theatre (open-air on Theatre Square) for a bicycle-powered production of Shakespeare’s ‘As You Like It’ like no other.

And what’s the play about? Well – Rosalind and Orlando have been forced into exile in the Forest of Arden. As lovers, they become entangled in a bizarre game of lust, love and mistaken identity.