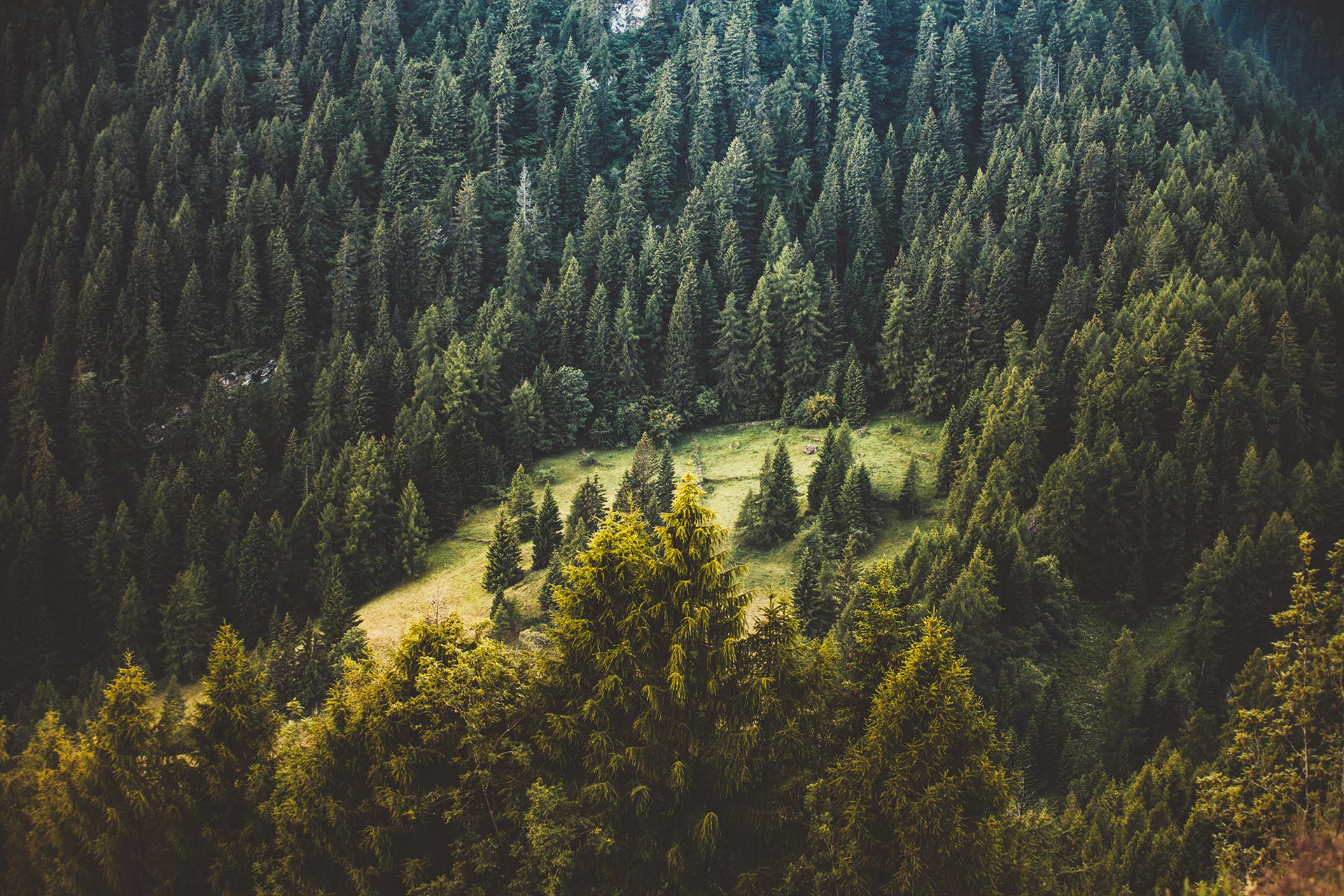 Unless you’ve been living underneath a rock for the last two years, you’ll have noticed that global politics is, well, how to put this lightly? Global politics is in a bit of a pickle.

In some ways we’re in an unprecedented (or is that unpresidented?) era of political unrest. In other ways – t’was ever thus.

Shakespeare constantly wrote about power. He saw its weight, its complexity and its timeless ability to corrupt. Here, we’ve selected some of the Bard’s pithiest lines relating to power, which just go to show how little some things change…

‘… our sea-walled garden, the whole land,
Is full of weeds, her fairest flowers choked up,
Her fruit trees all unpruned, her hedges ruined,
Her knots disordered, and her wholesome herbs,
Swarming with caterpillars’

Metaphor is one of the central devices of rhetoric language. Here, simple gardening imagery is employed to describe how neglected, overgrown and rotten the monarchy in England has become. Almost like a swamp that needs draining…

‘No, you unnatural hags,
I will have such revenges on you both
That all the world shall – I will do such things-
What they are, yet I know not; but they shall be
The terrors of the earth. You think I’ll weep.
No I’ll not weep.’

Lear is an old leader losing his marbles and feeling attacked from all angles… so just try reading this in the style of a Trump tweet to a certain North Korean leader. That’s all.

‘They that have the power to hurt and will do none,
That do not do the things they most show,
Who moving others are themselves as stone,
Unmoved, cold, and to temptation slow;
They rightly do inherit heaven’s graces’

Peace, patience and piety make for a good leader in Shakespeare’s eyes.

‘Others there are
Who, trimmed in forms and visages of duty,
Keep yet their hearts attending on themselves,
And throwing but shows of service on their lords
Do well thrive by ‘em, and when they have lined their coats
Do themselves homage.’

Iago suggests that many people close to power make a show of being dutiful and dedicated, when really they’re serving their own interests. Well, thank goodness that doesn’t happen in modern politics, eh?

‘The cease of majesty
Dies not alone, but like a gulf doth draw
What’s near it with it. It is a massy wheel
Fixed on the summit of the highest mount,
To whose huge spokes ten thousand lesser things
Are mortised and adjoined, which when it falls
Each small annexment, petty consequence,
Attends the boist’rous ruin. Never alone
Did the King sigh, but with a general groan.’

Monarchy or government, benevolent or malevolent; great power affects many more people than simply those who wield it. Therefore, when it changes, moves, breaks or dies, the effects will be felt by millions of people in innumerable ways. A warning from Shakespeare: leadership is not to be undertaken lightly.

‘Love is a smoke made with the fume of sighs,
Being purged, a fire sparkling in lovers’ eyes,
Being vexed, a sea nourished with lovers’ tears.
What is it else? A madness most discreet,
A choking gall and a preserving sweet.’

And the greatest power of all, the power which drives us all? A madness, a fire, a force. It’s the power of love, of course. Ahh….

More Words, Words, Words coming soon. And remember to book for our summer tours of Twelfth Night and Romeo & Juliet to hear some of Will’s wonderful words live in action! Find a show near you – here.